Some Tips On Caring For a Lawn: Fertilization & Pre-emergent Crabgrass Control

Below is an article we found in the NYT from years ago, and most of the info is still very accurate.  We hope you call us to have John come to your home for a free consultation, so you can discuss any questions you have.  Our goal is to make sure you have exactly the kind of lawn that you want. Some folks want a perfectly green lawn and we can do that for you.  Others prefer a more woodsy, natural look, and we can make that happen for you as well.

WHILE neighborly lawn-care advice is always plentiful this time of year, plant experts say that not all advice is necessarily good advice.

”What we say usually runs counter to what most people think they should be doing with their lawns,” said Dr. Frank Rossi, assistant professor of turf grass science at Cornell University in Ithaca, N.Y.

While homeowners frequently believe they need to fertilize in early spring to awaken lethargic lawns, Dr. Rossi said, his advice is generally to hold off fertilizing until Memorial Day.

”The cornerstone of a lawn wellness program is deep, healthy root growth,” Dr. Rossi said. ”And when you aggressively fertilize in early spring, you’re promoting top growth at the expense of root growth. That means that even though your lawn may be nice and green, it may not be healthy.”

Waiting until the end of May to apply fertilizer, he said, gives the roots time to develop and dig deeper into the soil. And that, he said, not only produces healthier top growth, but it also allows the roots to find and use water and nutrients more efficiently.

”About 60 percent of all the top growth for the year happens during the first six weeks of spring,” Dr. Rossi said. ”And you need as much support as you can get for that growth.”

Another thing homeowners commonly believe, erroneously, it seems, is that once crabgrass is killed and gone, it’s gone for good.

”The only way to really get rid of crabgrass is to use a pre-emergent herbicide in the early spring,” said Tim Elkner, horticulture extension agent for the Penn State Cooperative Extension in Lancaster, Pa. ”And then you need to repeat the process for several seasons.”

Such a herbicide, he explained, kills the plants as they sprout.

Mr. Elkner explained that repeated assaults on crabgrass are necessary because once crabgrass gets a foothold on your lawn, it sows the seeds of plants that may appear for several years to come.

”When crabgrass produces seeds, it usually provides several years’ supply,” he said. ”Seeds that don’t sprout this year may sprout next year or in years after that.”

Using a pre-emergent herbicide for several seasons running is necessary for eliminating crabgrass, he said. The trick to using the herbicide is knowing when to use it.

If you apply it too early, Mr. Elkner said, the herbicide will wash away or become too diluted to do its job when the seeds finally sprout. Apply it too late and the seeds may have already sprouted and matured to the point where they are not affected by the herbicide.

”The usual advice is that it’s time to treat for crabgrass when the forsythia blooms,” he said, adding that a more scientific-sounding rule of thumb holds that when temperatures remain above 50 degrees Fahrenheit for several days running, it’s time to apply the herbicide.

Mr. Elkner also pointed out that homeowners who didn’t get around to seeding bare patches in the fall — the best time to do it — frequently apply seed in the spring. While seeding now is better than not seeding at all or seeding in the middle of summer, he said, homeowners should be careful not to seed and apply a pre-emergent herbicide at the same time because the pre-emergent doesn’t differentiate sprouting good grass and sprouting bad grass.

Dr. Rossi, the Cornell turf grass expert, said that if he had a lawn with bare spots and crabgrass and had to choose between seeding or applying a pre-emergent, he would seed.

”Time and again our studies indicate that a dense, healthy lawn is the best defense against crabgrass,” he said. He explained that since crabgrass needs plenty of sunlight to mature and produce seeds, the thicker, higher and more healthy the lawn, the less likely it is that crabgrass sprouts will survive.

Another lawn problem homeowners frequently encounter in early spring is damage caused by grubs — the larvae of the common garden beetle.

”Grubs are the No. 1 insect pest in lawns,” said Hap Baer, a senior consumer service specialist for the Scotts Company, a plant and garden product manufacturing concern in Marysville, Ohio. ”And upstate New York always has lots of grubs.”

Mr. Baer said that unlike crabgrass, which infiltrates bare patches where grass once grew, grubs kill the grass itself by eating the roots.

As with crabgrass, eliminating grubs is strictly a matter of timing.

”You have to kill grubs when they are adolescents,” Mr. Baer said, adding that grub-control products, such as Scotts Grubex, should be applied between April 1 and Aug. 15. ”Applying it much later than that doesn’t do much good,” he said. ”And no matter when you decide to treat for grubs, make sure to water it in deeply.”

While grub populations have increased because of the recent series of relatively mild winters, said Dr. Rossi of Cornell, treatment now is not likely to kill grubs that are currently feeding, but will probably be effective only on those that hatch during the summer.

”If grubs are feeding on your lawn now, they’re probably too big to control chemically,” he said, explaining that grubs that are eating grass roots now have just made their way up to the surface and are preparing to become full-fledged beetles.

Dr. Rossi said that one indication of a grub problem is the presence of skunks or moles rummaging around in your grass. But the best way to find out if you have grubs is to pull up some chunks of grass and look for white, crescent-shaped insects with six legs dining on the roots. ”An average lawn can tolerate seven to 10 grubs per square foot,” he said. ”If you have more than that, you have a problem.”

One point on which all experts agree, it seems, is that homeowners are well advised to follow directions whenever applying any lawn and garden chemical — particularly pesticides.

”Don’t double recipes,” said Mr. Baer of Scotts. ”Manufacturers spend a lot of time figuring out the right amount of a product to use. More is not better. If more was better, don’t you think we’d be the first to tell you?”

Written by By JAY ROMANO for The New York Times 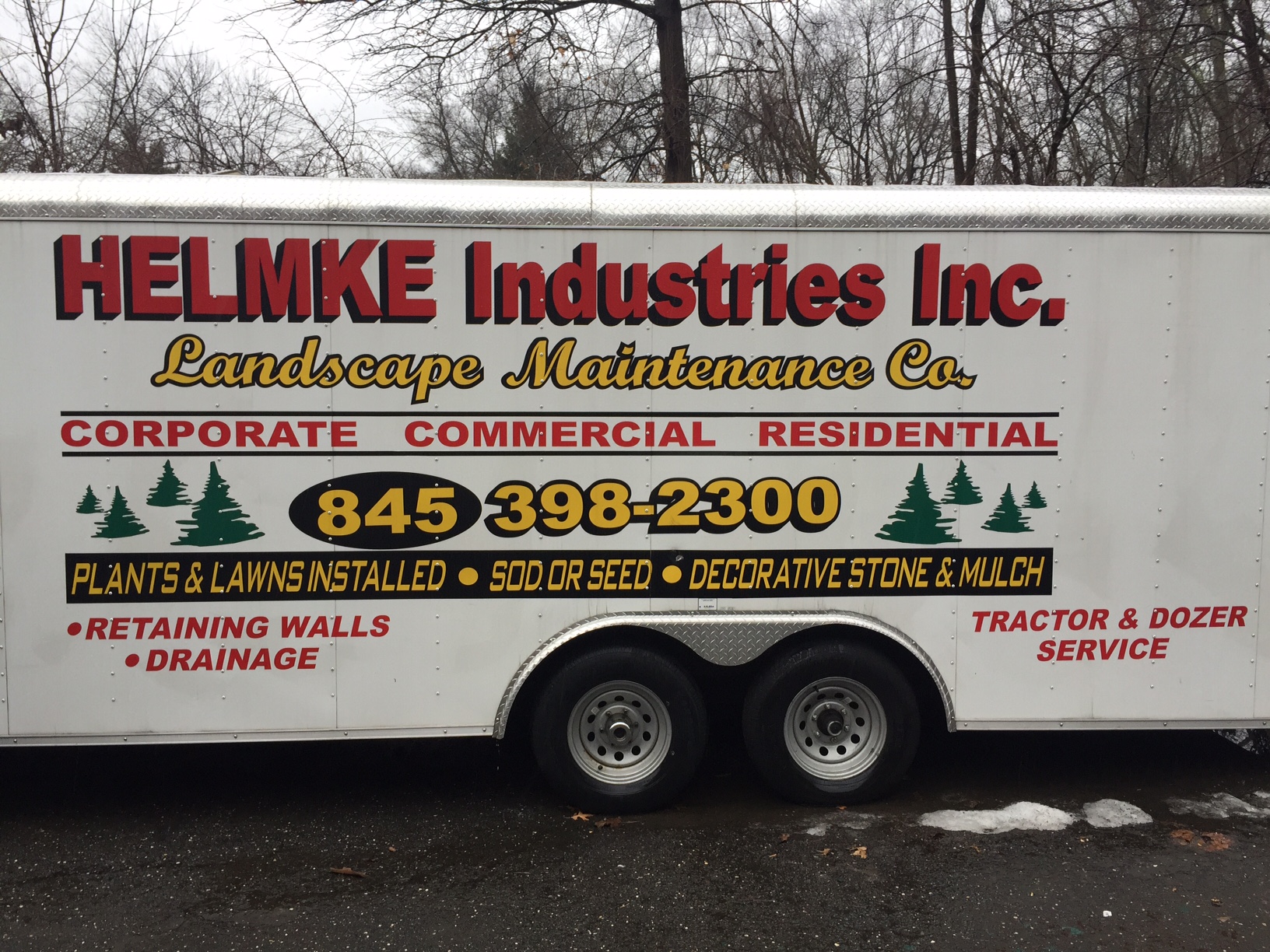